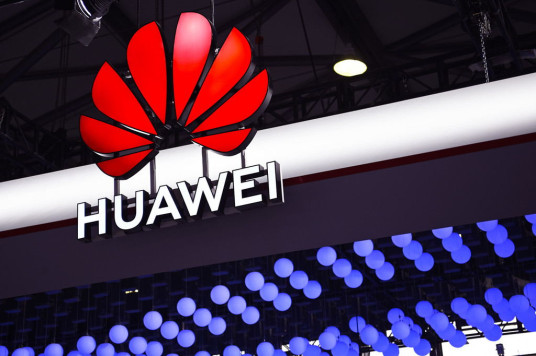 Huawei Technologies Co said Friday that it would consider using RISC-V, an open-source chip architecture, if the US government continues restricting its access to the latest technologies from the UK firm ARM Holdings for a long time.

Xu Zhijun, rotating chairman of Huawei, said in an interview in Shenzhen, Guangdong province, that the company has already obtained the perpetual license to ARM's V8 architecture technology, so the US government ban does not affect its current launch schedule of chips.

"If ARM's new technologies are not available in the future, we can also use RISC-V, an architecture which is open to all companies. The challenge is not insurmountable," Xu said.

Huawei uses ARM's architecture to design many of its chips for smartphones, servers and other applications. But Washington banning Huawei from accessing any technologies originating in the US without special government approval has restricted its ability to use ARM's technologies. Though ARM is based in the UK, some of its crucial technologies are developed in the US and it has to comply with the US ban.

As a possible backup option for Huawei, RISC-V is an open-source hardware instruction set architecture. It was originally designed to support computer architecture research and education, but now aims to become a standard open architecture for wider industry implementation.

Huawei is already a member of the RISC-V Foundation, an organization dedicated to promoting the use of the chip architecture.

But Xu also highlighted that the company still wants to use ARM, and has not started any efforts to shift to RISC-V yet.

Xiang Ligang, director-general of telecom industry association Information Consumption Alliance, said if Huawei really adopts RISC-V chip architecture in the future, it will be a huge loss to ARM's chip ecosystem, given Huawei's sprawling size as the world's largest telecom equipment maker and the world's No 2 smartphone vendor.